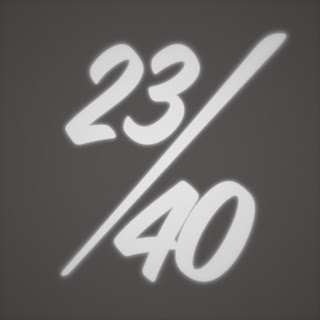 Some things I've done that you probably haven't. Not to gloat, but simply to illustrate the uniqueness of life...
Posted by Unknown at 3:06 PM

I used to direct tons of my fellow parents to What They Play. That site was great. Too bad IGN shut it down. Any thoughts to share on that?

IGN's direction at the time was that it wanted to cover all aspects and demographics associated with games. Their goal was to expand out from the "core" and tackle casual, social, female, and family markets thanks to the success of the Wii, mobile and social games. More recently however, their strategy changed quite dramatically and the brand is very much focused on men aged 18-34, and is now expanding out from games but with subjects that are still demographically appropriate. Recently they launch IGN Tech, and they've been expanding their movies and comic book coverage so they can surround young guys' culture from as many angles as possible. In that environment, What They Play was no longer a fit, so after moving resources away from it, they eventually closed it.
It was a shame, but I understand the business reasons for it happening. In hindsight, I wish they'd have given Ira and I a heads up before it happened, because we might have wanted to take it back and continue to run it as a side-project.