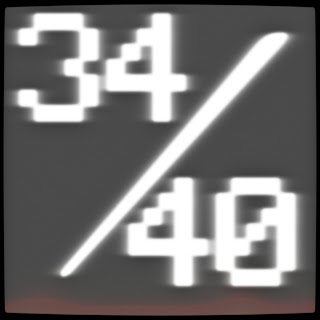 Both of my boys amaze me. I know it’s indulgent, clichéd, and boring to rave about your own children in a public forum, but it’s my blog, and hardly anyone’s reading it anyway to I’m just going to go for it. Particularly over the past year or so, I’ve been acutely aware of both boys really developing physically, artistically and intellectually. Both of them have started consuming books with a voracious appetite, and often have four or five on the go at once without any problem. My oldest has been taking guitar lessons, and has taken to it with far more natural flair than I was ever able to muster. Their skills at different sports have moved on leaps and bounds, with both their basic strength and game-smarts taking on whole new dimensions.

Saturdays during the summer always hit this home for me, as my oldest has weekly basketball games over that period. This isn’t just a proud father boasting (I can say this with some confidence, as pretty much everyone at the Y has said it at some point) but during his last games this year, my boy was on fire. I was so proud watching him confidently take the ball, quickly move it up the court and make poised, phlegmatic shots, jumping up for the rebound and taking command of the game. A year ago he was eager but struggling, today he owned the court.

My youngest, while not quite the quintessential jock that his brother is becoming, has a sense of spatial awareness that’s enviable. I was well into my 20s before I was able to judge my surroundings as accurately as he seems to be able to. It’s incredible watching him learn from his brother and absorb the knowledge with a nonchalance that just makes him all the more charming. He’s no jock, he doesn’t particularly care that much about the sports, but he can just do it. I’d have given anything for that kind of coolness when I was a teen, let alone even younger.

They both must get this kind of skill and audacity from their mother. Clearly I live with three people that are infinitely cooler than I.
Posted by Unknown at 9:21 PM