My oldest son, who turned nine this year, decided recently that what he wanted more than anything else was his own iPad. Not an Xbox, not a 3DS, or a Wii U…an iPad. There are three of the things kicking around the house already (a couple of first-gens and an iPad 2, along with several iPhones) but these are all shared with the rest of the family. What he really wanted was something that he didn't have to share with his little brother. Something that was exclusively his. When the iPad Mini was rumored earlier this year, he saw this as his opportunity; cheaper (though still not cheap,) smaller, and attainable. He saved his allowance each week, he encouraged gifts of cash for his birthday in September, and he even offered to do more chores for us. In return for cash, of course. I was impressed with his patience and tenacity, throughout. Even if it did occasionally feel like we (mean his mother and I) were being extorted. When the Mini wasn't announced alongside the iPhone 5 in September, he didn't freak out or get upset - he simply had faith in his dad's word that something would be revealed soon.

He waited, and waited, and eventually his patience was rewarded. He'd saved up almost enough money for a 16GB device, and I have to be honest - I was impressed that he'd stuck with it. He'd not broken down at trips to Toys R Us, he'd not given up and bought Trash Packs or Skylanders figures. I'm not sure I could have been so patient at his age. Or my age, for that matter. So impressed with his tenacity, I told him I'd pay the difference and throw in a cover for him too. This, as you can probably imagine, went down very well.

Next step…getting the thing. I asked him if he wanted to try and go into a store to pick one up, or pre-order one, and he opted for the latter. So I stayed up until 1am to try and snatch one when they first went on-sale online. I managed to, and got it engraved with his name, but there was some bad news for him; more waiting. The pre-order was secured, but delivery was still two weeks out. This didn't phase him either though; he was, and remains, excited but patient.

At the last minute, Apple sent a shipment notification that revealed the Mini would be arriving a week earlier than anticipated. I didn't tell him about this - so when I handed the thing over on Saturday morning, he was incredibly excited. To make the morning a little more special, I filled the thing up with some of his favorite games and entertainment software, so he was all set up and ready to go. Here's what we have on the thing...

Download numero uno; his favorite game…ever, I think. It's all both he and his brother want to talk about, based on the Xbox and PC versions. He's been dying to try the iOS version for months now, and having his own device means he can play Minecraft from the car, in bed, and everywhere else. Assuming it's during designated gaming times, of course. Or mom and dad aren't looking. 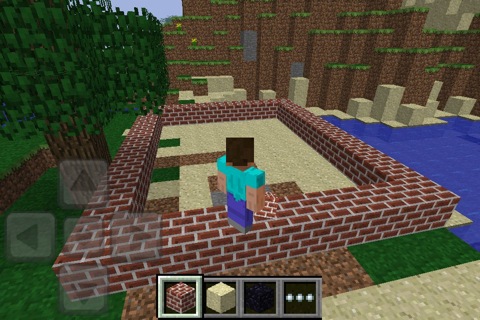 Excellent Unreal-powered Starfox-like 3D shooter. Simple, elegant controls and gorgeous graphics. Plus, it's only $0.99. An instant iOS classic, I think. 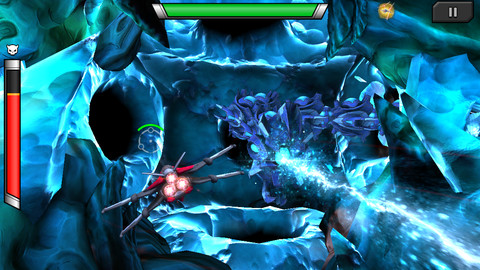 Since we first started playing it on iPad on a vacation a couple of years ago, he has never tired of this. Plus, they keep updating it with new content. Huge value for money. 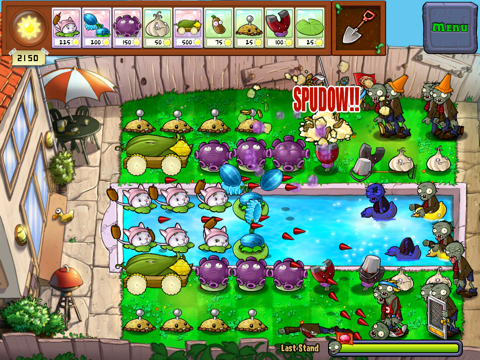 Still one of his default, go-to games when he just wants to kill a few minutes. Like PvZ, it just keeps getting better and better, too. Like the original Fieldrunners, only even better. Beautiful presentation, and a ton of content that keeps the game fresh for a long time. 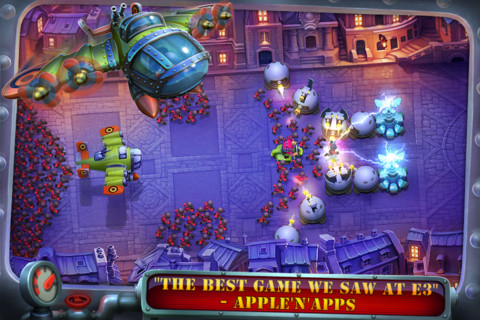 Honestly, I was kind of surprised that he was so taken with both this, and it's prequel Great Little War Game. In part, I think it was encouraged by his fascination with watching me play XCOM. He wanted to try something similar that he could play on his own, so he could test his strategic and tactical mettle. 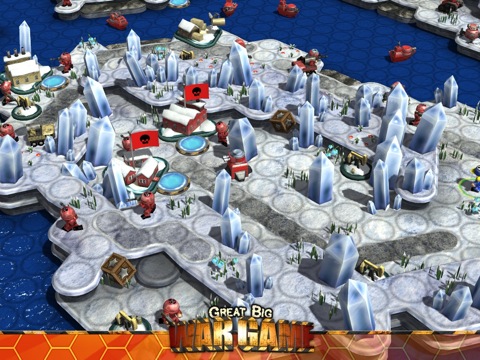 This, along with its still-great-but-not-quite-as-awesome Phineas and Ferb sibling, Where's My Perry are perennial favorites with everyone in the Davison household. 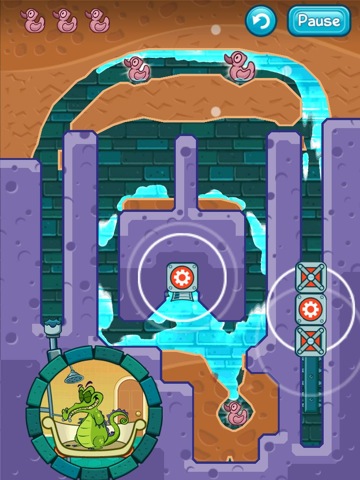 We love Adventure Time. Mrs D claims to not understand it in any way, shape, or form, but the male population of the household adores it. The game is basically all about kicking Finn in the butt and making him fly as far as you possibly can. How could you not enjoy that? 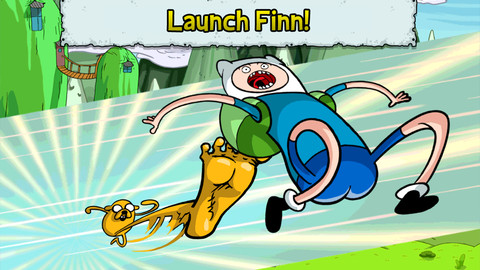 A new addition to the list of favorites, but very popular already with both of my boys. The best bits of Angry Birds and Angry Birds Space, but with appropriate Star Warsiness. And a wry sense of humor. We are hooked. 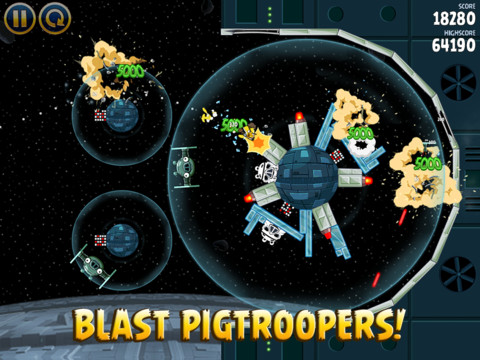 Quietly the best thing to come out of EA's acquisition of Firemint. Sure, the Real Racing stuff is good - but this cute mix of Metal Gear and line-drawing is truly wonderful. Plus it has over 80 challenging levels that are tuned just right. Often overlooked in "best iOS games" lists…it's definitely worth checking out. Plus, it's good for all ages and perfect for my boy. 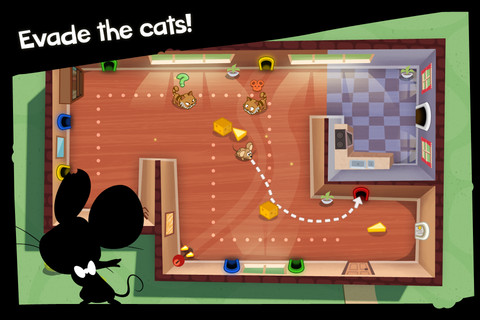 Personally, I've never really seen the attraction of Tiny Tower, but plenty of people do, and my boy is one of them. So is his grandma, so they get competitive with how tall they can build their respective towers. 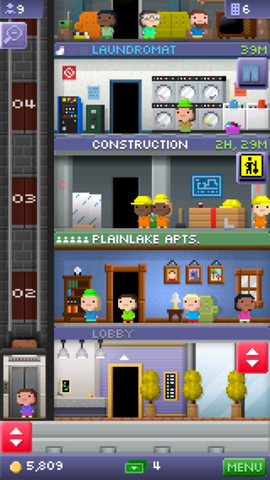 It's a whopper of a download but it's a wonderful tool for getting kids into making music. Especially now that he's nine, and he's starting to develop his own musical tastes. The design of the iOS version is superb, and he didn't need any coaching at all to start making music.