I honestly haven’t found myself enjoying an online multiplayer shooter as much as I enjoy Titanfall since… well, probably since Quake. I enjoy it’s pacing, I like the setting, and I love the fact that it takes multiplayer shooters back to feeling like they’re a real “fight” rather than just a fast-paced slaughter.

I suck at Call of Duty, and I’ve tried and failed to find my groove in Battlefield. I enjoy Halo (particularly Reach) but I really struggle to hold my own in a multiplayer match, and end up dying far too much. But Titanfall? It seems to have clicked for me, and I’m really digging it.

That said, a number of things have struck me while playing, so rather than trying to lay out a lengthy “review,” I thought I’d just list it all out here to try and bring some structure and coherence to the thoughts that have been going through my head each night while playing. 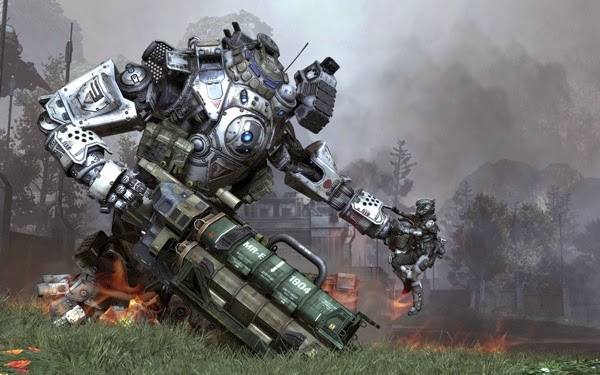